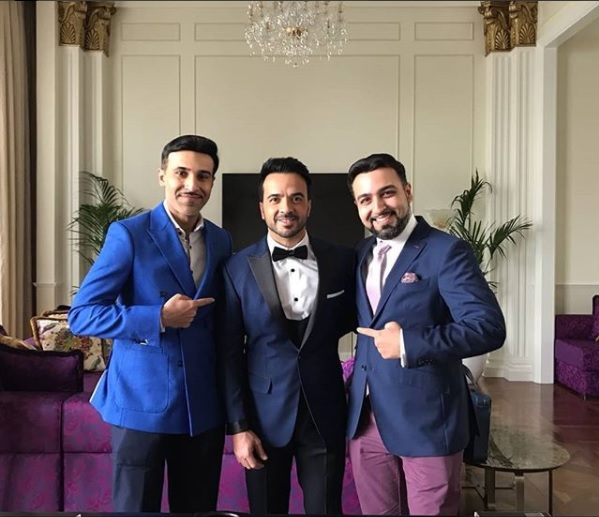 Luis Fonsi, singer of the all time hit song “Despacito” which holds the record of being the most viewed video on YouTube having over 4 billion views, had performed his famous hit song at the Global Gift Gala 2017 in Dubai during DIFF (Dubai International Film Festival) wearing a tuxedo suit crafted by Knights & Lords. He chose to get his suit crafted by Knights and Lords because of his love for fine details and spent over two hours discussing all the different aspects of his tailored tuxedo. He chose to wear a three piece tuxedo with a double breasted waist coat to go with his magnetic personality and infectious smile.

The entire journey of crafting the tuxedo suit for Luis Fonsi was a very memorable one for Ashish & Pawan of Knights and Lords also because it was the first time he had performed his hit song Despacito in a Tuxedo. The entire journey was captured in pictures which can be seen below. 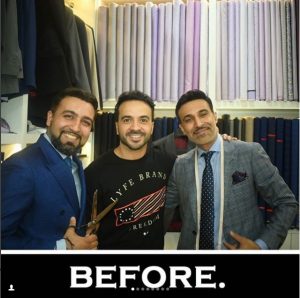 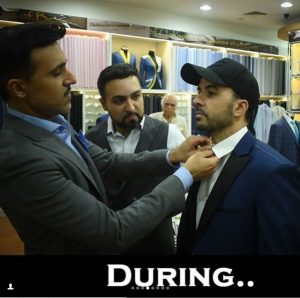 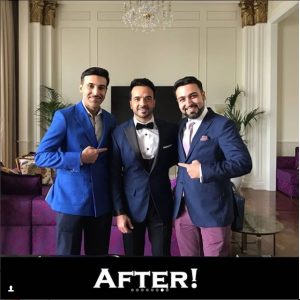 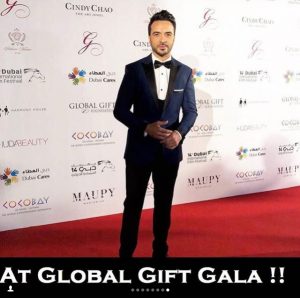 His great style, infectious smile and warm nature will always be remembered by Ashish & Pawan at Knights & Lords. It has been an absolute pleasure to have Luis Fonsi on the list of the esteemed clients of Knights and Lords Bespoke Tailors.