The History of Double Breasted Suits and Jackets 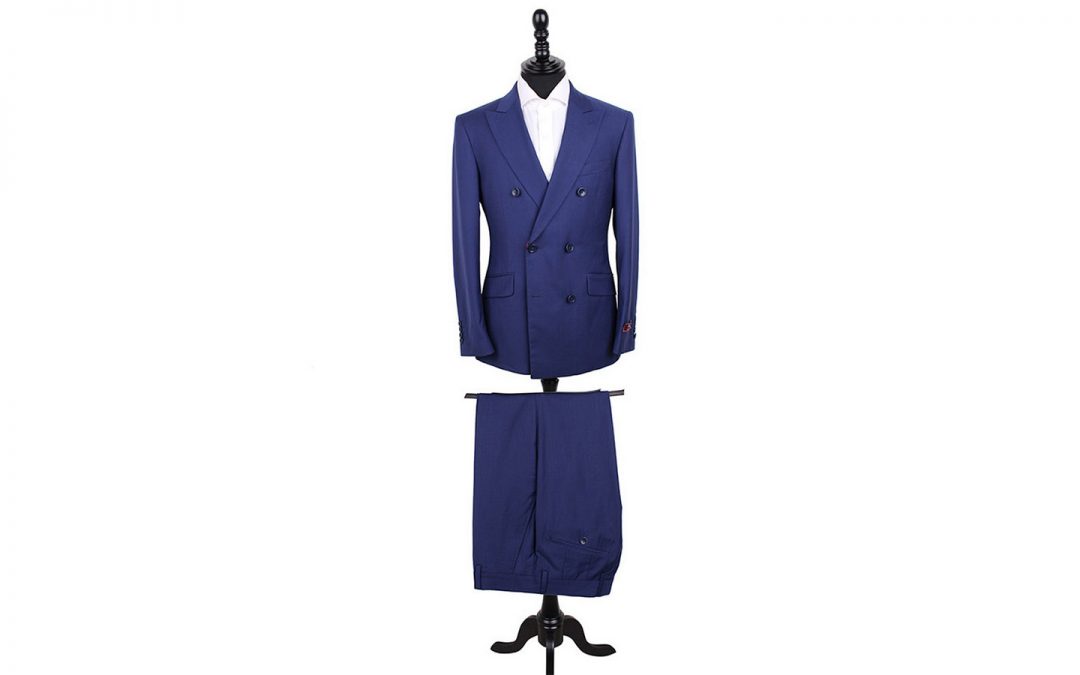 The History of Double Breasted jackets has rather been interesting. Contrary to popular belief, the double-breasted jacket has its origins in the early nineteenth century as a casual garment also called the ‘reefer’ jacket. It was considered quite casual and worn by people for sporting events and events taking place in the countryside.

It later evolved to being worn for formal occasions as championed by the Duke of Windsor- who was considered a trendsetter at the time. After he wore it to official engagements and outings as a formal two piece suit it gained acceptance as a formal piece of clothing. It also became the de-facto dress code among heads of state in various countries for official engagements in their home country or overseas.

The 1930s and 1940s saw important people in banking, finance and heads of state wearing double-breasted suits. It was often seen as a powerful symbol with people of prominence and aristocratic lineage wearing it for day to day engagement.

The 80s, 90s and part of the 20th century saw the double-breasted suits losing their flair with people considering it dated as it had been visible quite extensively for five decades. The single breasted two-piece and three-piece suits found its way into wardrobes during this time being worn for formal and semi-formal occasions.

The style of being effortlessly elegant has seeped into the threads of the double-breasted jacket. It can now be worn with a slightly shorter length as a blazer. Also, the jacket can be deconstructed with it being semi-lined making it quite comfortable to wear it informally. The sartorial quotient is certainly raised when the double-breasted jacket is effectively paired in a manner that strikes the right balance between not leaning over the edge of being too formal and not steering away from being too informal.

Pairing it with cotton chinos in contrasting earthy tones lends it a smart informal look that would still strike a presence among the sea of people wearing single-breasted jackets with a notch lapel. Also with the right shirt worn with an informal collar and accessorizing it further with a pocket square and worn with slip-on loafer shoes would complete the entire balancing act. This style with certain aspects of formality being blended with the effortlessness of informality is an effective sartorial statement

The double-breasted jacket has definitely come back after a sabbatical and has evolved with renewed vigour. With people viewing it with enthusiasm lately, it will soon become a staple into their wardrobes lending a distinguished look among the discerning.